My name is Michael and I’m a restless, 40-something digital nomad and expert expat. Having spent a quarter of my life living abroad, and visiting approximately 70 countries on five continents, my goal is to help prepare the inexperienced traveler for the realities of life on the road. 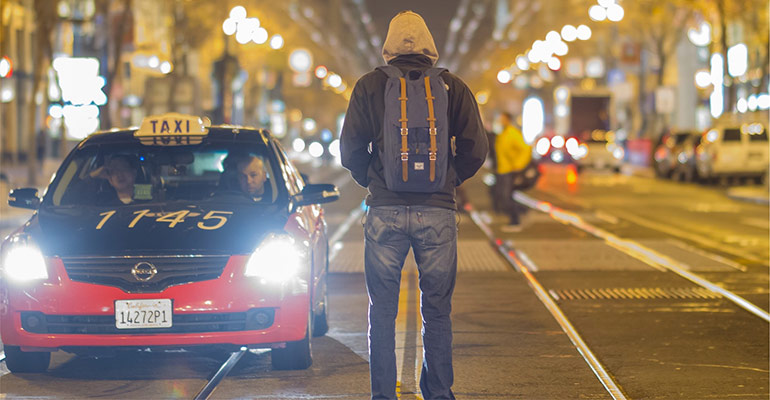 Yesterday, when I was young

My itinerant lifestyle is mainly the result of my upbringing.? In my childhood, I’d eagerly count down the days to my family’s annual road trips where together we?d explore North America, from its sublimely serene landscapes to its dizzying and diverse cities. And, then there was my father’s National Geographic subscription with its iconic photographs like the “Afghan Girl”, with her haunting, enigmatic, piercing eyes, which instilled in me a sense of wonder of foreign lands — wonder that would translate into a fascination with anthropology, world religions, and philosophy later in college. These early influences filled me with an unflagging sense of wanderlust that would endure to this day.

I spent much of my twenties and thirties in Asia; first, as an inept English teacher in a minor Japanese town nobody?s ever heard of, then as a digital nomad based mostly in verdant hillside towns of Northern Thailand. But eventually I was overcome by a nagging sense that I ought to grow up and become a normal person with a normal job and a normal lifestyle. So, at 36 I acquiesced to that ?adult? voice in my head and returned to the States.

I was driving cross-country from the Sunshine State to the Pacific Northwest (which I had decided was where I’d ultimately drop anchor) when I stopped in Los Angeles to visit a college buddy. I intended to hang out for a month or two before setting off for my final destination — but a month or two somehow turned into seven godforsaken years.

Life is what happens to you while you're busy making other plans.John Lennon

Each month that I endured Los Angeles. I vowed that I would continue onward to Seattle the following month ? a promise broken each time it was made. Then, one day, I noticed unwelcome changes in my appearance: thinning, graying hair, a sagging face, a bloated body, and even man-boobs! The mirror was no longer my friend, and neither was time. That realization was ultimately?what prompted me to stop striving for so-called ?normalcy? and return to doing what I did best: vagabonding around the world.

Not your typical tourist

Many world-travelers have countless stories to tell.? I am not one of those people. For one thing, I value my privacy. I generally keep my greatest and worst experiences to myself. I don’t know why that is. Perhaps, I don’t want to risk diminishing their ineffable significance by trying to encapsulate the events of my life in words. Having communicated in a kind of pidgin for a considerable part of my life, my English language skills have greatly suffered, so I couldn?t possibly do my experiences justice.

But, in addition to my desire for privacy and my inability to articulate specific anecdotes for the amusement of others, the truth is that I don’t tour as the others do. I simply move from locale to locale, stroll around the old towns, hike nearby hills and parks, observe human behavior and wildlife, sit at bars sipping on cocktails, search for tacos, burritos and functional ATMs, work on my laptop, and eventually, when I tire of my current location, catch a bus or train to the next town and start the process all over again.

I rarely join proper tours. And, when I do, I?m unable to focus on the narrations. I seem to have developed an attention deficit that I blame primarily on the digital world that has primed my mind for all that is quick, flashy, shiny and fun to the exclusion of all that is hard, profound and potentially boring, however meaningful it may be. I am a casualty of the dumbing-down of society through media, commercialism and technology.

Despite not possessing the qualities of the typical tourist, I have, in fact, acquired a wealth of knowledge that could be invaluable to the aspiring nomad or backpacker or expat or even your run-of-the-mill tourist. And, that is what I hope to primarily share on this site: travel tips that can save you time and money, and help you avoid (or at least better cope with) the headaches and heartaches associated with the inevitable nuisances one faces on the road.

This site will also serve as a platform for fellow citizens of the world — be they backpackers or expats — to share their experiences and anecdotes with aspiring or active travelers. In fact, should you, yourself, have stories or advice that you wish to share with those seeking travel information, I invite you to send me an email at travelbagel@gmail.com.

Any of your submissions posted on this site will be attributed to you, with a page listing your contributions and links to your social media and/or website, as well as a bio and photo (if you so desire).

If truth be told, this whole travelbagel.com endeavor began when I decided I didn’t want to rely on Facebook anymore to host all my travel pics and needed an alternative place to store these photos which have come to monopolize my disk space. While the photos presented in my galleries are not professional-quality by any means (I use cheap point-and-shoot cameras with tendencies to break at the worst possible moment, and my stigmatism prevents me from knowing if the subject is even in frame), I hope that they will bring someone somewhere some joy.

While I’m on the subject of photos, I should mention that in three years of travel, I have zero photos of myself.? There are no selfies to see here.? (Even my profile picture represents how I feel, not how I look.)? I prefer, instead, to share the scenery, architecture and daily life around me, not my own dumb face.

Much like my own life, it’s impossible to say where this site is headed.? But I do know that I want to help prepare the inexperienced traveler for the realities of travel — particularly travel abroad.? I want to present the unalloyed truth of a nomadic lifestyle, warts and all.

Spending a week or two on an organized tour is quite different from backpacking for an extended period of time or living in a foreign land.? Every day presents new challenges, but it’s absolutely worth it! 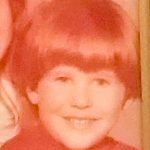